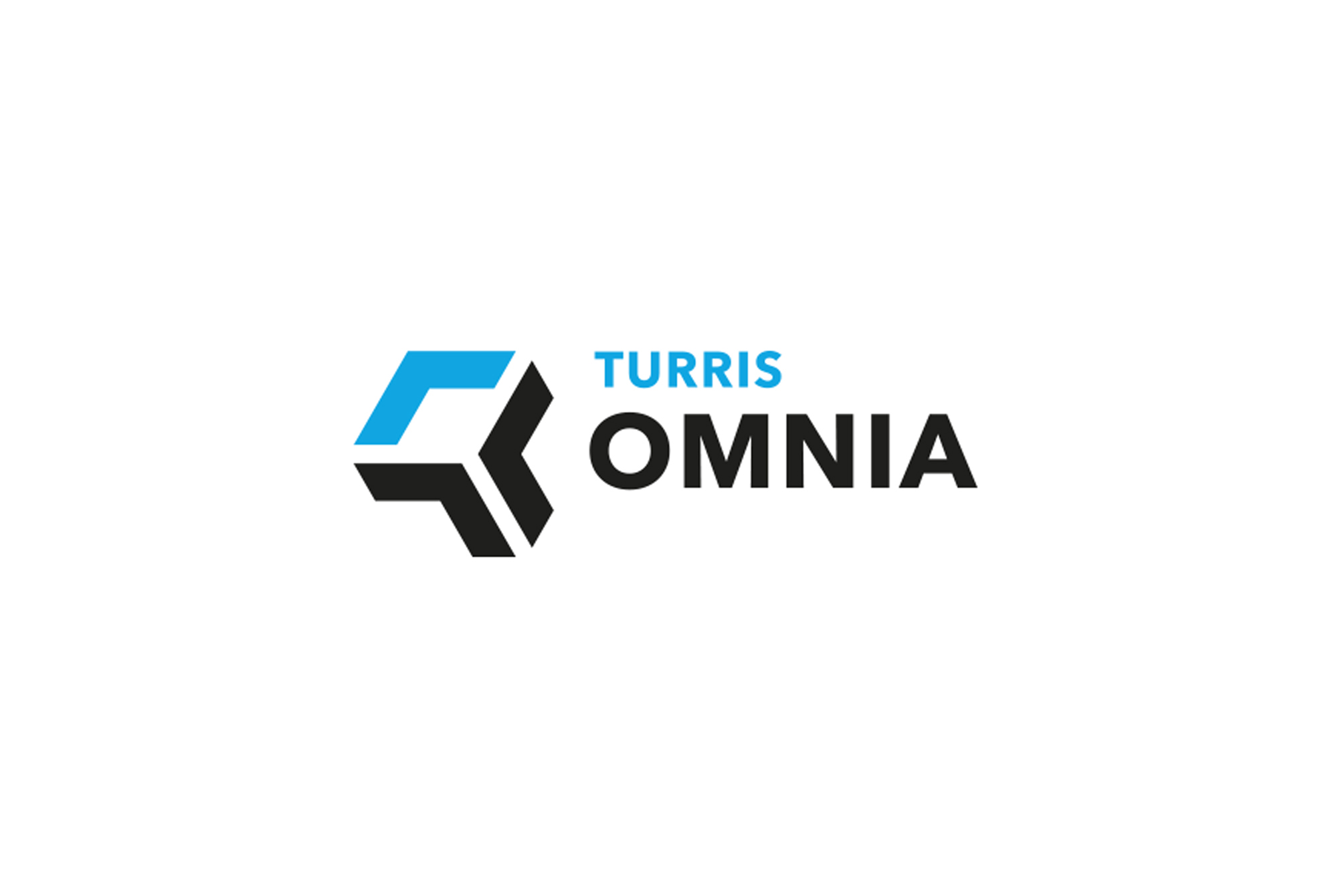 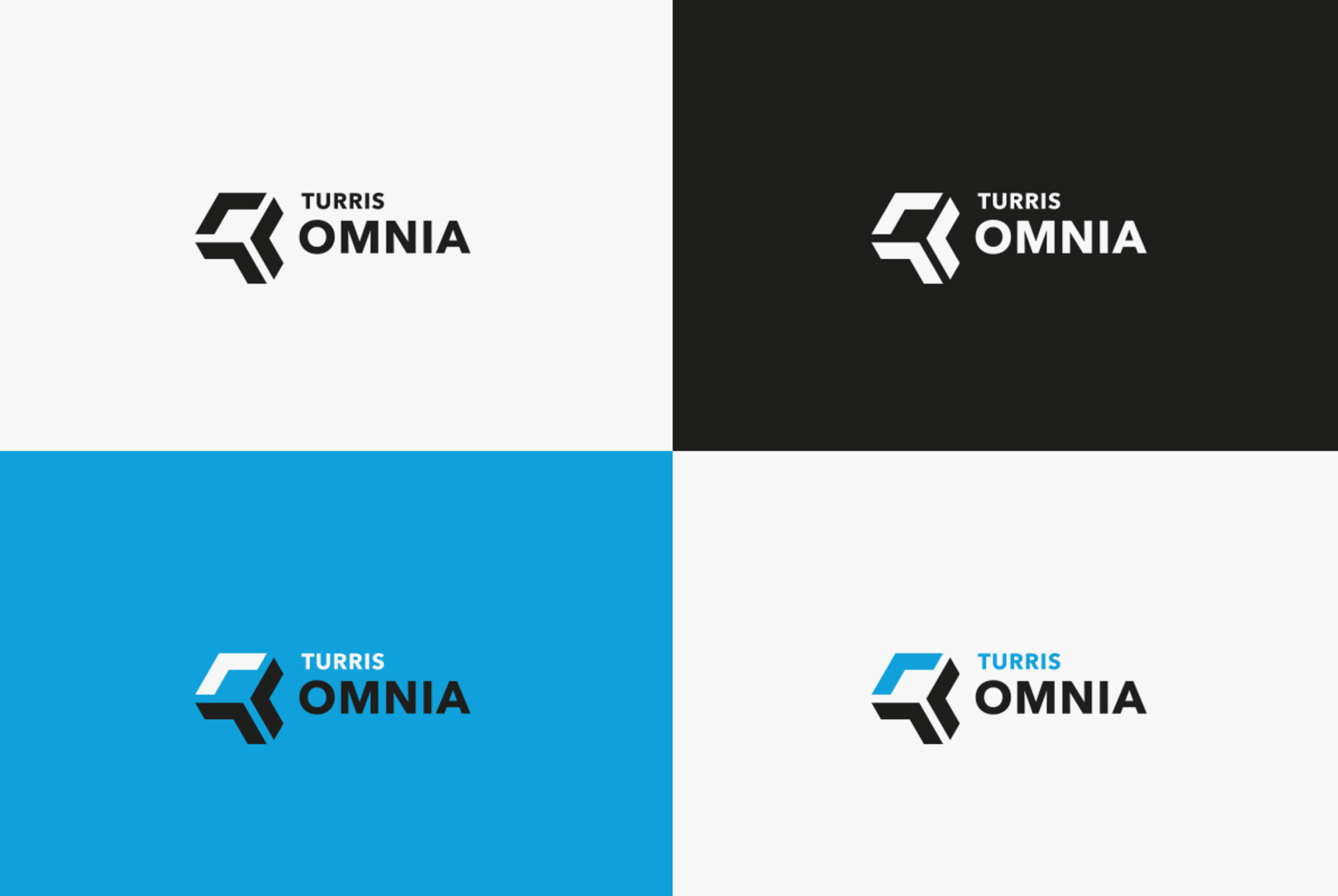 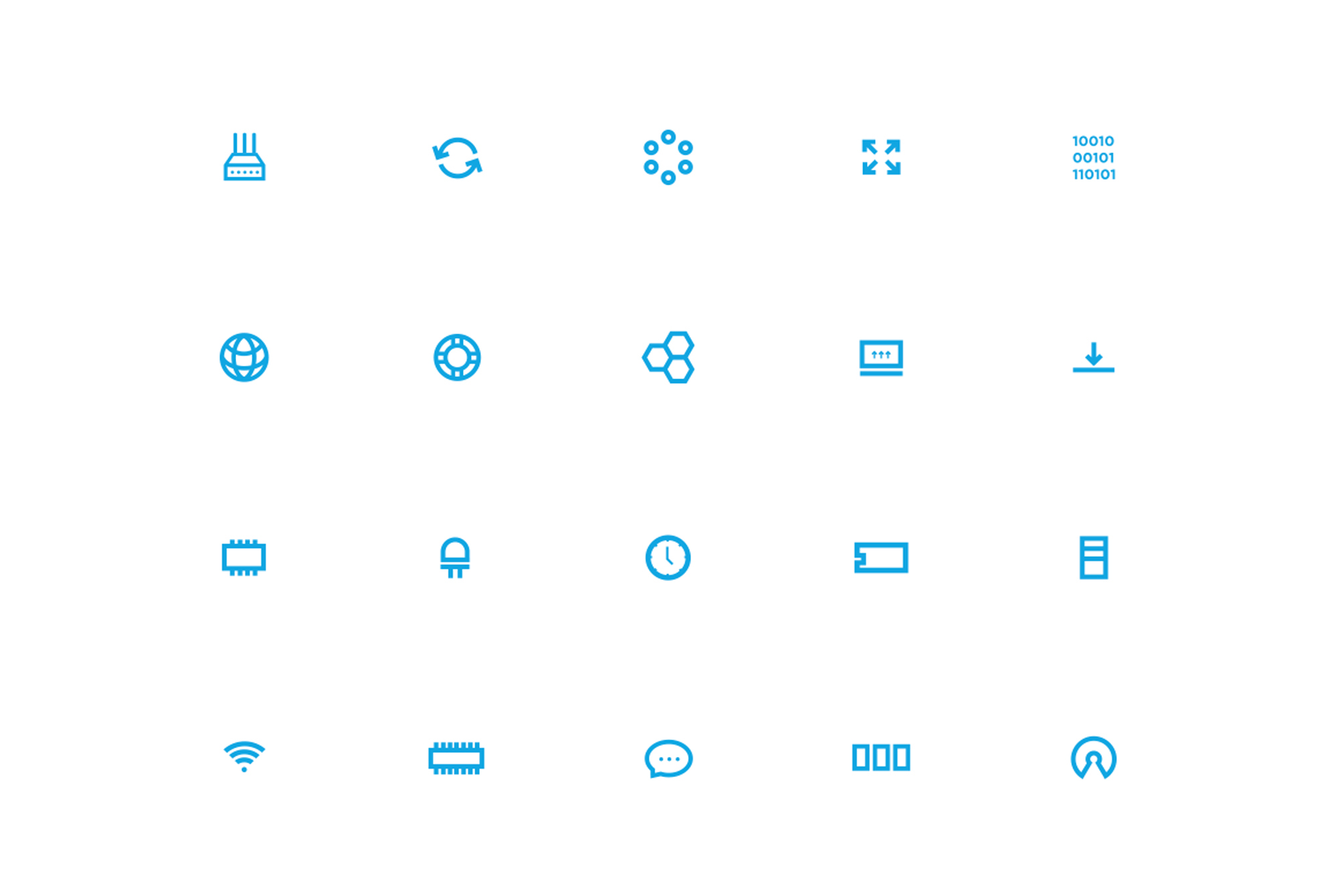 Omnia is a multi-purpose open source router which is part of the Turris group of routers. It is developed by CZ.NIC, a non-profit organization managing the Czech national domain .cz. I worked for the organization as an in-house graphic designer for a year and Turris Omnia project was one of the most interesting for me.

I created a new brand for the router. The brand features a technical pictogram (based on geometrical hexagon) which became a unifying element for all Turris projects. In addition to that, I designed the official website, including a set of icons. This was followed by geek merchandise (T-shirts, posters, stickers) and online campaign outputs, for example for the very successful Indiegogo campaign.

While working on this project, I was supervised by Tomasz Hatlapa. 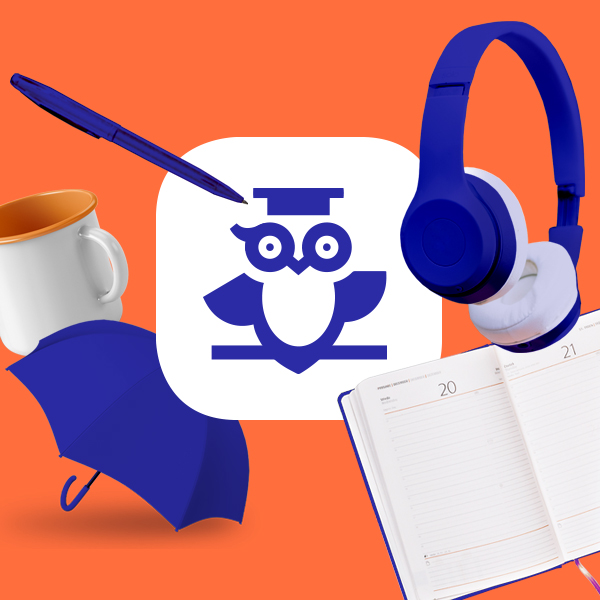 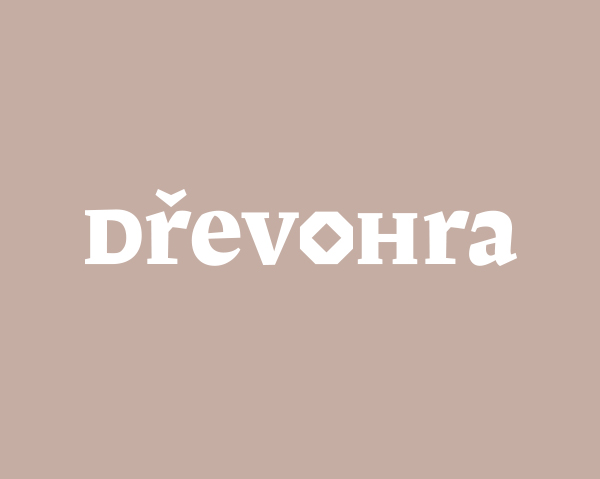 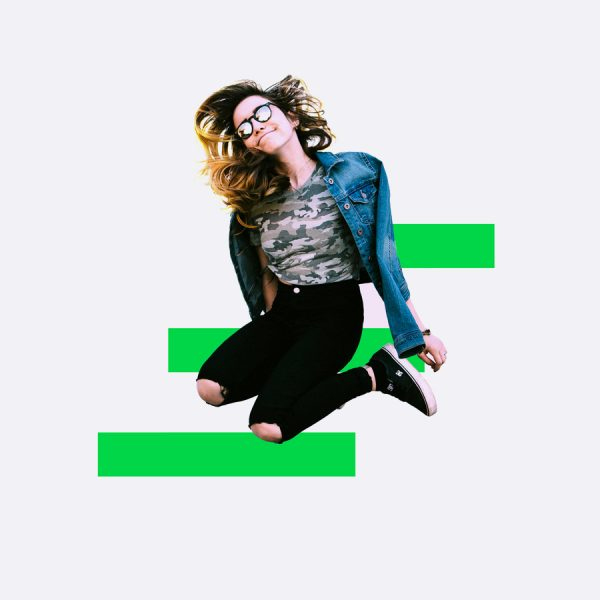 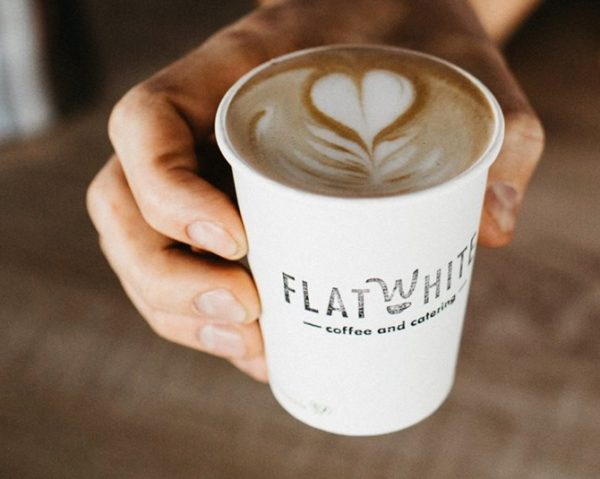 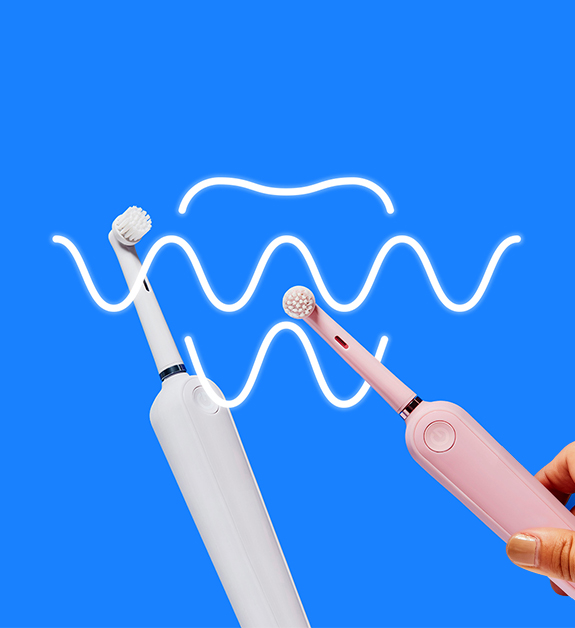 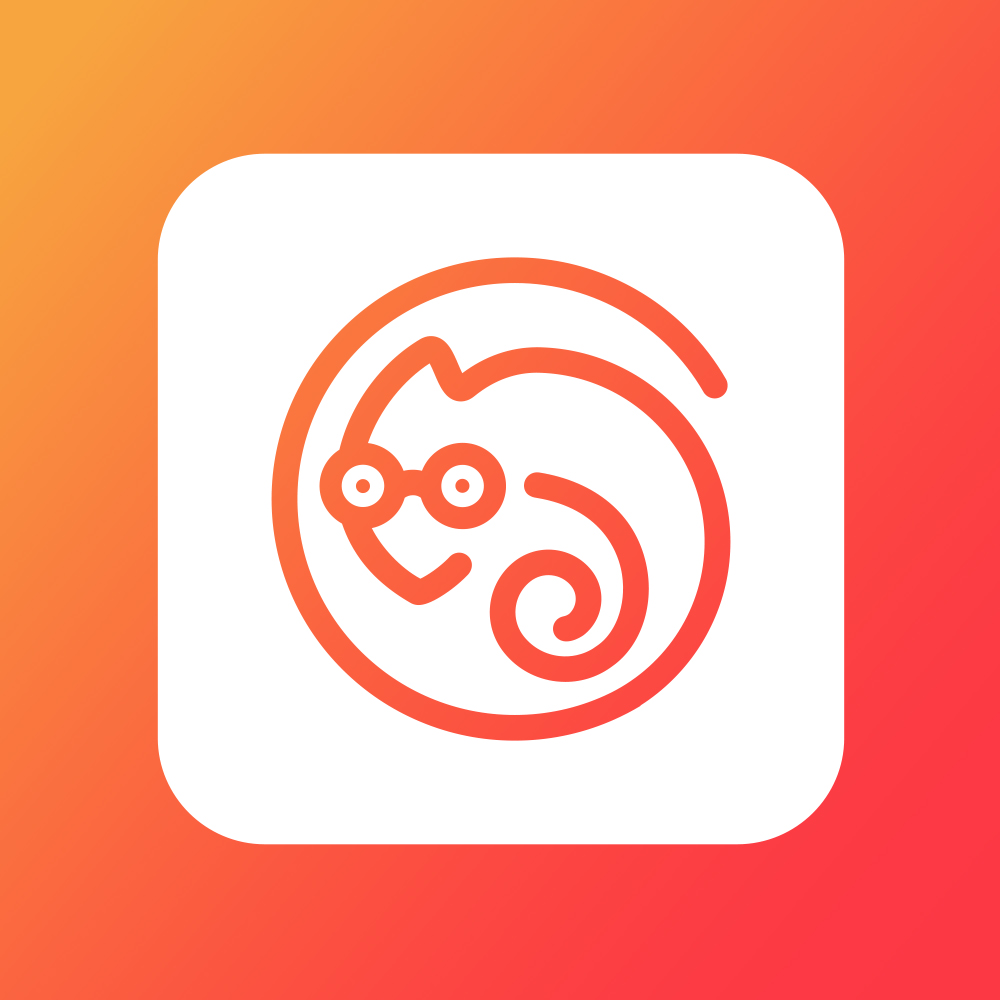 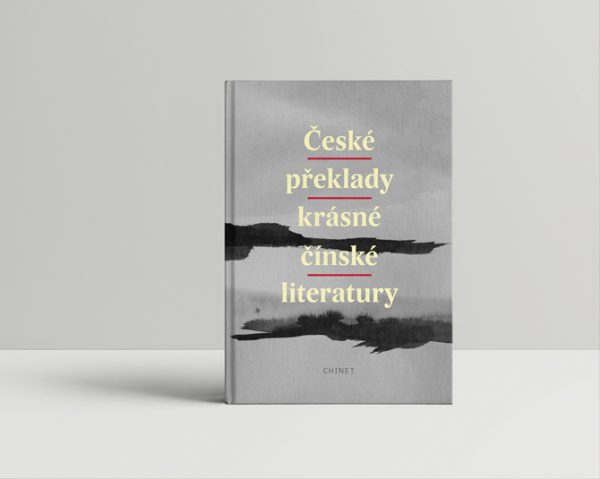 Please do not hesitate to contact me using this form